Armenians have been living in the same place for millennia. During this long time they have learned to wisely use various greens that grows in the Armenian Highland. There are several types of greens that are delicious and very rich in nutrition. There are also some unique kinds of greens that do not grow anywhere else, or are not used elsewhere in the world.
Twice a year Armenians harvest greens that are used in salads, soups or consumed fresh. Some of those are coriander, tarragon, parsley, green onions, dill and basil. They have refreshing effect and make a perfect harmony when served with white cheese.
Armenians use not only the fruits of the grape tree, but also the leaves that have somewhat sour taste. The leaves are used to prepare a traditional food called Tolma. It is basically ground meat wrapped by the grape leaves. The latter transfers the sour flavor to the ground meat. The result is mouthwatering.
Sometimes to get the most out of an edible plant you have to dry it first. This is the first step to prepare a meal with Aveluk. Apart from having a really unique taste it has a lot of health benefits. Aveluk is used in preparing a soup or a salad that will surprise with its exclusive taste.
There are several types of greens that are widely used in Armenia to prepare meals. Some of them are Pipert, Mandak (Astrodaucus), the leaves of beets, etc. Pipert, for example, is boiled with potatoes and some other ingredients to make a delicious soup, while Mandak and others are boiled then fried with eggs. Mandak can also be marinated. There is a great variety of cooking greens in Armenia. You can find them in supermarkets or open markets throughout the country.
Armenians love bread and flour products so much that they even put greens in them. The outcome is the famous Jingyalov Hats, which literally means bread with jingyal (a mix of special greens used in cooking the bread). It has originated in Artsakh province of ancient Armenia, where those type of greens are abundant. There is even a special restaurant dedicated only to the tasty treat. 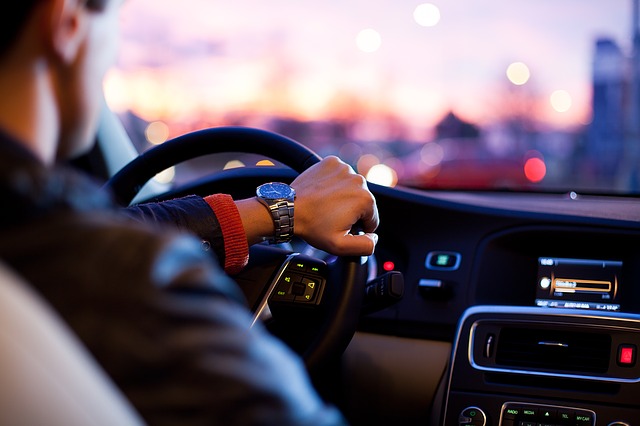